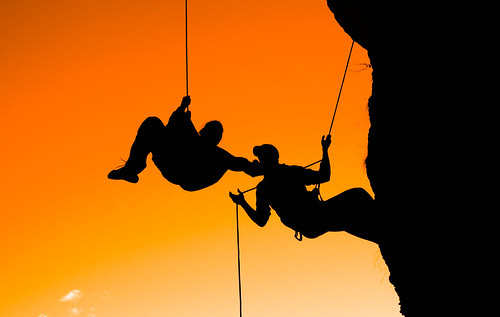 “Testing oneself is best when done alone.” – Jimmy Carter

I remember throwing grapes at the TV as a spoiled teenager when a Jimmy Carter speech pre-empted my favorite show. I’d like to throw grapes at this quote.

I’ve grown to love Jimmy Carter. More than any other, he’s used his presence as an ex-President to do good in the world, to fight for peace and what’s right. And he hasn’t done it alone. He’s been surrounded the entire time by family, friends and allies. While I’m sure new wisdom has emerged during times of solitude, what brought that wisdom alive was sharing it with his team. They vetted it, elaborated on it, created new venues from which to broadcast it, and amplified the message. The test came when he was not alone.
END_OF_DOCUMENT_TOKEN_TO_BE_REPLACED 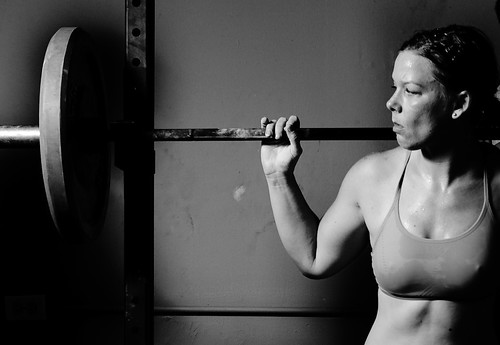 Stacey Richardson makes an awesome distinction in her new article It’s Not About The Workouts. Working out isn’t enough. The journey of training toward a goal is the key to huge gains.

She puts it better than I could:

“training is this journey into the deeper parts of yourself as a person, an athlete, and a person with doubts, feelings, a life, a family, and a balancing act. It’s not following some random spreadsheet from a book.”

We can apply this idea wherever we like. Are we going to work just to go to work, or is there a larger purpose for each moment we’re there? Are we waking up because it’s the beginning of the day, or are we waking up in order to take our lives in the most compelling, spectacular direction possible?

I love the idea of noticing when we’re working out vs. training as, well, a training exercise. I’m going to try it. 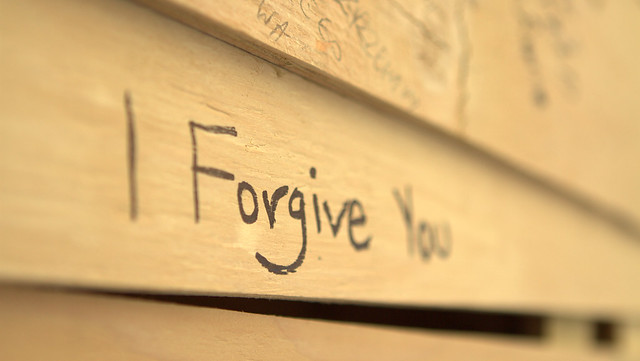 I discovered Bianca Giaever through her brilliant short film The Scared is scared, and I found this interview with Hector Black while searching for more of her work.

Imagine losing your daughter. Imagine that she was killed by a crack-addicted man caught burglarizing her apartment.

Now imagine having the grace look at her killer in the courtroom and tell him about your longing for forgiveness.

Now imagine that this grace inspires him to reveal his humanity to the father and the entire courtroom.

Now imagine befriending your daughter’s killer during his prison term in a quest for forgiveness.

Extraordinary and just unheard of.

And it doesn’t end there.

Now imagine taking that personal experience and shining it outward, sharing it with others – perpetrators and victims – so they might find forgiveness.

My friend Chuck sent me a photo from Doha, Qatar. In this photo is a Shrednow freestyle disc, made for Shrednow.com, the website I’ve run for Frisbee Freestyle since 2003. I’ve traveled internationally with those discs. I know international players have them, but I don’t think I had stopped to think how far and wide they might have traveled until seeing this photo. Only a few hundred were made, but clearly these discs have visited exotic locations far beyond my expectations.

I didn’t intend for a Shrednow disc to travel to Qatar. There was no marketing campaign for Shrednow discs to be flown in as many countries as possible. Chuck just brought it along because his job takes him around the world and he loves freestyle. Turns out he’s taking pictures with the disc in a bunch of other countries too as he travels to 8 countries for nearly 40 meetings and a conference. In the midst of that, he stays playful and sends me photos of the Shrednow disc flying in new and exotic locales.

In college I was a DJ for Princeton’s student-run commercial radio station WPRB. For a few years, I hosted a dance music show on Saturday nights. The station was pretty powerful for a college station, with a reach nearly to New York, but the show itself never seemed like it had a huge audience. One day, a coworker at my library job mentioned that a friend had made a recording of my show and that it was now making the rounds in the Philippines. What?!?!? All of a sudden my mostly local show had an international audience.

I didn’t intend for my radio show to be heard in the Philippines. Sure, I would have enjoyed the experience of an avid following, but I was DJ’ing because I loved music and the experience of playing it for others, even a few people.

Sometimes what we do sticks with others in a way we never intended. Sometimes our actions have unintended effects, ripples across far distances and long stretches of time.
END_OF_DOCUMENT_TOKEN_TO_BE_REPLACED 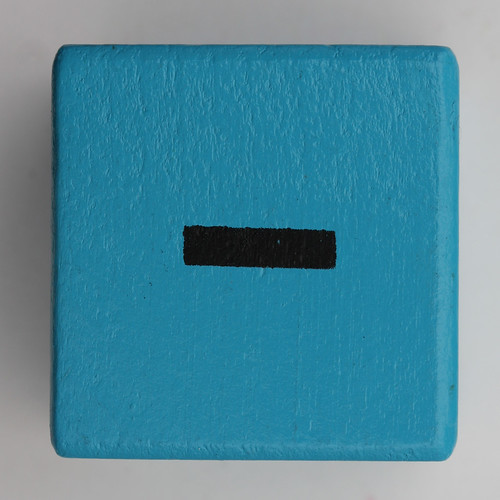 Sound familiar? We live in a culture that cultivates busy-ness, that worships a god called productivity. We live amid data, devices that demand our attention, television and radio and internet broadcasts that scream desperately for us to follow them. We live in an economy that demands we buy more even if we don’t need it.

What if we took a step back and subtracted? Omitted from our lives the things that weren’t truly important. Cut away the convenient. Rejected distractions that did not serve us.
END_OF_DOCUMENT_TOKEN_TO_BE_REPLACED